So few what grains of grace fell measured against all that is wrong within the Wood, and still the scales tip and tip — -She fears they can never be balanced again, her fate forever sealed. The sins of her Mother are sins that she carries and remains an open wound that can never heal.Yet and still — she does not relent. Hers is a heavy burden, bearing the weight of her mother's sins upon her shoulders.A fierce heart's reasons are seen clearly, yet she still cannot be forgiven.

Yet and still, she cannot forgive...

— just as the Wood cannot forget.

she looks for her omens in the colors of stones

in the faces of cats, in the fall of feathers

in the dancing of fire and the curve of old bones.

She watches the stars and renames the planets

and dreams she can reach them with a song and a croon . . .

⋗ Menphina's Favor ⋖
Intuitive and empathic toward those in need of comfort and healing. She is capable of sensing and feeling the influence of emotional energies around her. This can be a hindrance in large crowds or emotionally charged people.⋗ Keen Eye ⋖
Through study and training with her clan, Ninoh can read and sense small traces of aether.⋗ Prophetic Sight ⋖
Though very rare and under certain circumstances, Ninoh is granted glimpses of the future, or rather, what lies before her path. Results will vary.⋗ Menphina's Tribute ⋖
If you know, you know. 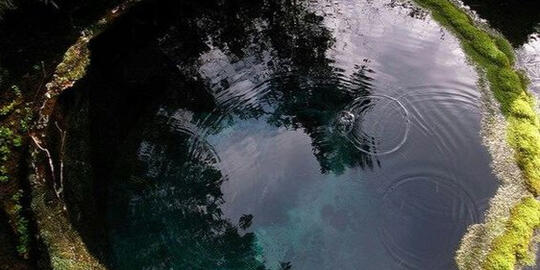 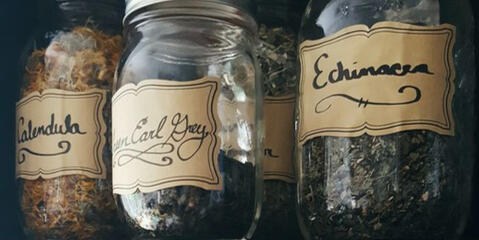 Perceived to have been blessed by Menphina from the time she was born, Ninoh Kah was destined to walk the path of the Ashenshroud's next Seeress as a spiritual guide and healer. Through the teachings of her grandmother, she studied shamanism, divination, and witchcraft.But with the loss of her clan, Ninoh Kah now walks a different path — now guided by the ghosts of her past and the obligation to carry on a legacy that she believes is to rest on her shoulders solely.She lives in solitude on the fringes of Rootslake, where the swamps meet the dense forests.Those who seek out the shroudwitch come to her for guidance, for healing, and for those that travel a darker path, sometimes — something more.

Ninoh is a modern witch focusing on herbalism and shamanic experiences and practices. She does not belong to a coven and does not follow the tenets of any sect or organized religion. Her craft is her own and handed down to her by the previous shaman of the clan she was born into. Her skills are honed by her own experiences and research.The most definitive characteristic of a Shroudwitch has a remedy for almost everything. Much of it is prepared by the light of the moon. 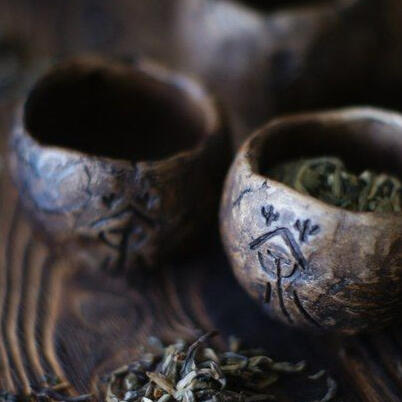 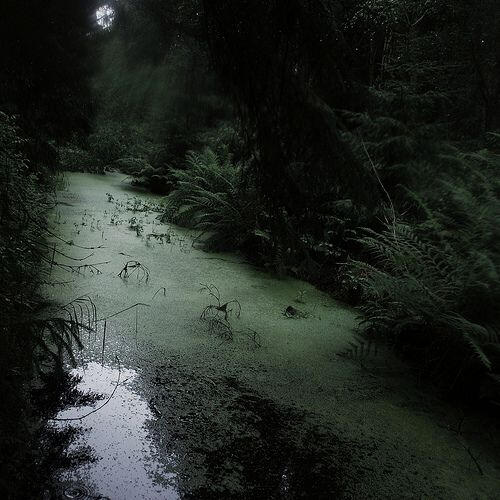 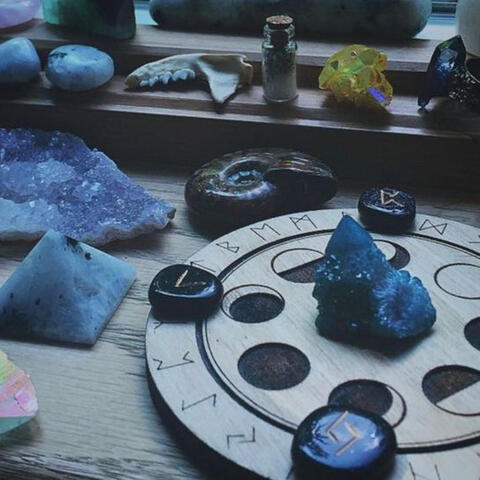 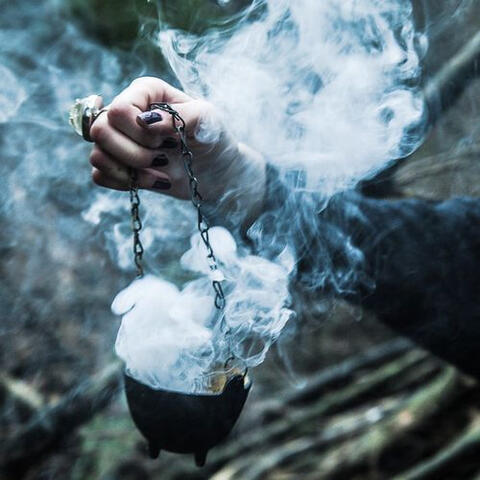 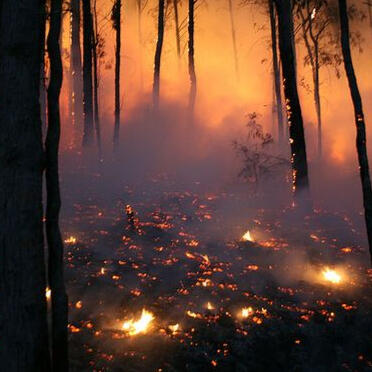 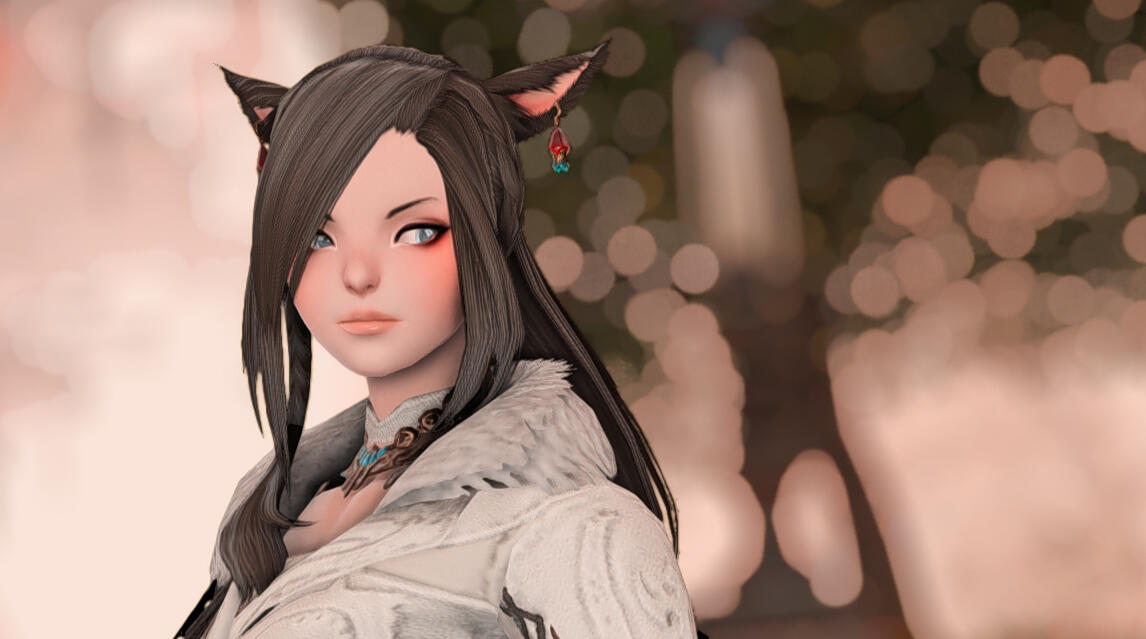 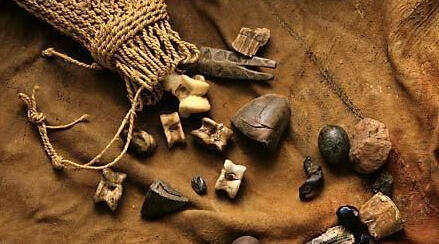 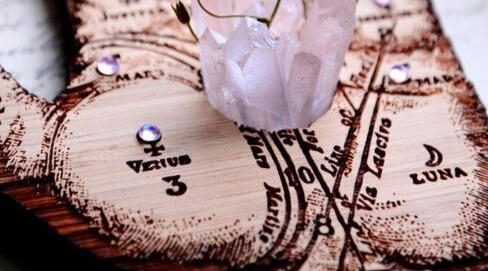 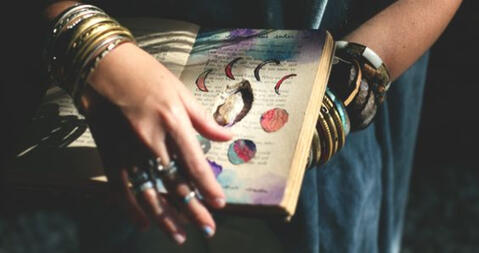 🗬 . . . " What dark conjuring did she use to save herself from th'Greenwrath? Ought not t'trust her... "

" We thought her a ghost! We saw her during the last full moon. She was wandering the swamps, bare-breasted and unafraid of the elements! " . . . 🗬

🗬 . . ." Infection spelled certain death for mine own mother. But she brought roots and herbs that broke his fever overnight. "

🗬 . . . " Her poison was my medicine. I swore to her that I would never tell what she did but... I'm now free because of her. She saved me from my husband's cruel hand. "

" A Taatalir has no business in the south. What her clan has done... it cannot be forgiven. The Wood should have never forgiven her. " . . . 🗬

🗬 . . . " Don't care what anyone says. Won't trust th' Hunter that keeps 'round her. Don't like how he looks at her, either. Wears a smile well enough but there's somethin' missin' in that eye... somethin' unnatural. "

" Put a spell on him, she did. All she's got to do is call on him, and then he's at her beck and call. He'll bend over backward to see whatever she needs doin'. Imagine havin' that kind of power over a godsdamned Hearer. " . . . 🗬

🗬 . . ." The Seeker that she's been seen around has a wicked infection. The Padjal have a concern if there is any correlation to the increase of voidsent in the area... it might be worth investigating. "

Oh sweet lily of the lake,What gives you the right to make others quake?In your moonlit eye there seems to be mysteries abound.Yet heavy is the head that wears the Kah’s crown.What is it you fear above all others?Is it to be lost in the heart of another?To carry so much pride in each step,That you might trample those beneath those you’ve already swept.Your burden will last longer than a summer,To revive a people is far more than a plunder.Take heed and slow your advance,Unless you wish to lose that second chance.Worry not for those you find in your path.It will be years before you meet them at the final mast.You are a Kah, a Matron, and lover, one day…You’ll have to pick one over the others.

OOC
Syn, Synnove, Nove
She / Her / Any
30+IN GAME Ninoh Taatalir, MateusAVAILABILITY In-Game Evenings, CST // Unavailable in the evenings for in-game content on Wednesdays and Fridays.DISCORD Available after a few scenes in-game.MARE Trusted RP partners only. I will not discuss forbidden glams or third-party tools in-game.PLEASE READ I have difficulty keeping up with messages sent via Discord, as I get many of them during my day. If I do not respond, please feel free to ping me again. Same with in-game. I am very easily distracted. Don't hesitate to reach out.If you add me on discord, it is understood that I require a lot of patience if you wish to communicate that way. ♥ I assure you that I want to find the right time to meet your OC and write up a scene.Ninoh is not seeking IC relationships for the foreseeable future, and neither am I. Please respect this boundary or see yourself blacklisted.

RP PREFERENCES
• Above everything, communicate and get consent.
• Quality over Quantity or 1-2 para is fine. I will mirror replies.
• I am extremely comfortable with dark, mature iterations of RP, but please let's discuss things first.
• Dice works great for combat, but I am also comfortable with improvisation.HARD LIMITS
• I will not write with the Warrior of Light or lore-breaking OCs.
• I do not write long-term RP with people under 21.
• No self-inserts/kinning/first-person narratives.
• Absolutely no trans fetish/fetish characters (futa, f+, trap, dickgirl, cuntboy, etc.)

LORE DISCLAIMER
The fantastic part about FFXIV is the lore that has already been woven into the game, and I strive to maintain an accurate depiction of the canon. As a writer, I want to depict my character within the boundaries of lore while enriching it with my understandings and headcanons in a way that bends but does not break.The ideas I've incorporated into my characters' canon are my interpretation of the lore and may change and become adjusted over time.